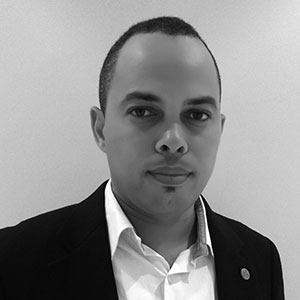 Alan is a Chartered Accountant and has been involved in the property sector since 2008. Alan, Rapfund’s Chief Operating Officer, has been involved with the Fund since 2012, firstly as part of the external asset manager Retail Africa Asset Management, and continued to work directly for Rapfund when the asset management function was internalised in 2013.

Before his time with Rapfund, Alan was Chief Financial Officer of Fountainhead Property Trust, one of the larger property stocks listed on the JSE. Alan completed his articles with KPMG in Cape Town, thereafter joining KPMG’s New York Office in their Transaction Services Division, being involved in various aspects of mergers and acquisitions.