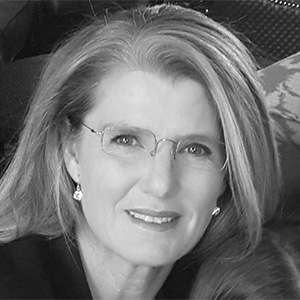 Henlie graduated in 1992 with a B.A. in Personnel Management at the University of the Orange Free State. She then joined Performing Arts Council in Bloemfontein as Theatre Manager. In 1996, she joined Retail International as the Marketing Manager of Noordstad Shopping Centre in Bloemfontein. In 1998 she became the General Manager of the Log Logan Waterfront by joining the Atterbury Property Management Group. In 2000 she became the Retail Director of Atterbury Property Management, closely involved in Attfund and Sycom portfolios. She joined the Retail Africa Asset Management in 2007 as Operational Director of Rapfund. In 2012 she took the big step of starting Level Heads Independent Property Consultants, which is integrally involved in the asset management of Rapfund’s property portfolio.